Sonnet shortlisted in the Better than Starbucks 2020 contest!

My previously published sonnet "Point of No Return" was shortlisted for the Better than Starbucks! 2020 sonnet contest.

Out of more than 900 blind-read entries, a short list of 45 sonnets were chosen. From these, three winners and seven runner-up sonnets will be published.  So we all have close to a 1 in 4 chance!

Sonnet For Her Husband by Max Gutmann

I Dreamt of a Broken Bird by Ciarán Parkes

The Rule by Michael Stalcup

In Living Color by John Beaton

A sackful of heads by Mercedes Webb-Pullman

The Palace of Forty Pillars by Armen Davoudian

The Point of No Return by Beatriz F. Fernandez

Something That Was Once Lovely by Carlene M. Gadapee

Made of Gauze by Donald Zirilli

Museum of a Former Marriage by Jennifer Davis Michael

After Mom, Pop, and Older Sis Left the Circus by Devon Balwit

Ornithology and its Discontents by Enriqueta Carrington

Asylum for Joshua by Maroula Blades

The end by Steve Lang

Sonnet for a 25th Wedding Anniversary by Carolyn Martin

For Trevion in the Local News byBarbara Loots

Metal on Metal by Elizabeth Faris

Sonnet for a Homeless Woman Named Beth by Debbie Hall

Using Our Words by Brett Mertins

Another Love Poem by Melissa Balmain

Email ThisBlogThis!Share to TwitterShare to FacebookShare to Pinterest
Labels: Better than Starbucks, contest, poetry, Point of No Return, sonnet, sonnets

The Copperfield Review, " the world’s online home for short historical fiction and historical poetry" and  (20 years this year!) published my poem "Abelard's Lost Letter to Heloise" on July 6th! 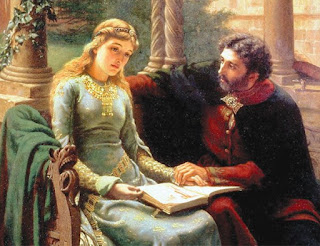 Posted by Nebula at 8:22 AM No comments:

Feminine Rising Anthology, Cynren Press, (and 2019 Foreword INDIES Finalist!) editors Andrea Fekete and Lara Lillibridge are posting contributors' readings of their poems on YouTube and various social media outlets.  Here is my reading of my poem "Reunion."  Each poet's reading is preceded by an introduction which includes biographical information about the poet and of course information about the book. 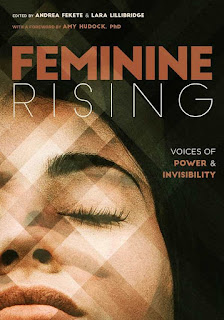 Posted by Nebula at 3:22 AM No comments:


I just found out (having been out of touch in social media lately) that the Editors of Fiolet & Wing: An Anthology of Domestic Fabulist Poetry, nominated my poem "A Modern Day Amazon Visits the Museum of Fine Arts, Houston" for a 2020 Pushcart Prize back in November (along with four other poets published in that volume.)  Thank you, Stacey Balkun and Catherine Moore! 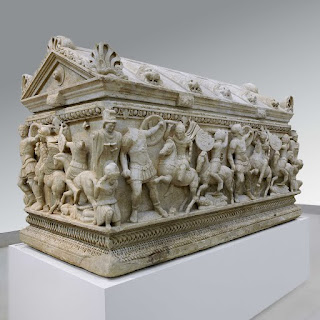 This honor came at a good time for me, since I haven't been writing or submitting much lately and I needed a good kick in the pants! 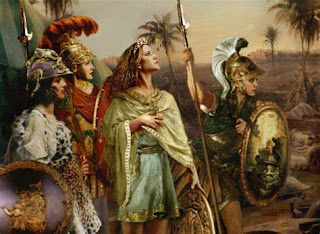 Posted by Nebula at 9:35 AM No comments: