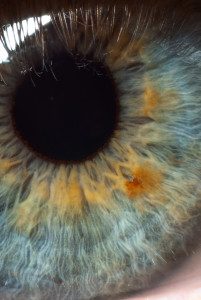 Posted by Nebula at 9:06 PM No comments:

The Miami Book Fair International has announced its final schedule and and I am listed as one of the featured authors!  My presentation of my poetry chapbook, Shining from a Different Firmament, will be on Sunday, November 22nd, at 5:30 pm, along with two other local poets/writers.  Now, it's time to begin panicking!  It will be in the Centre Gallery, Bldg 1, 3rd floor, Room 1365.

I'm very excited one of my favorite poets, Kay Ryan, former U.S. Poet Laureate, will be speaking earlier that day! 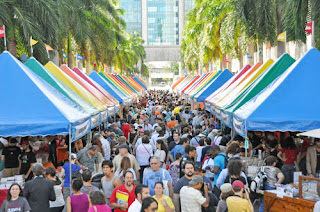 Posted by Nebula at 8:54 PM No comments:

Click on the titles to read the poems and read the whole issue of poetry by women from all over the world! 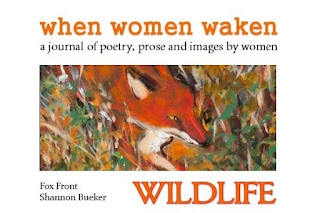 Posted by Nebula at 8:50 PM No comments: 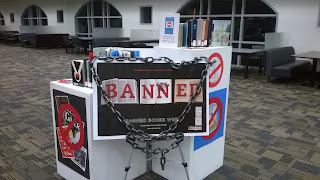 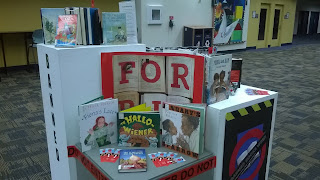 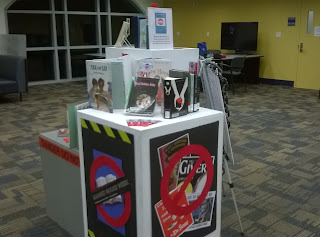 This is the one for adult banned books: 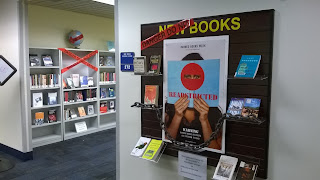 Posted by Nebula at 8:36 PM No comments:

I just realized my link to an old poem is gone from my old website, so I'm adding the image here so I don't lose it.  "Respiratory Tech at the Vietnam Memorial, 1989" began my poetry for publication efforts by winning the grand prize in Writer's Digest 2nd Annual Poetry competition (out of almost 4300 entries).  I was very pleased with the presentation--at that time and even now, they don't always publish the winning poem, but they paired mine with a perfect image that really captured the emotion.

Even though it took me two more years to venture into publishing, I now have more than 50 poems published in a variety of journals and websites, from children's magazines to refereed academic journals to mainstream poetry journals, both print and online.  I am slow but steady, or at least I have been the past few years!


Respiratory Tech at the Vietnam Memorial, 1989 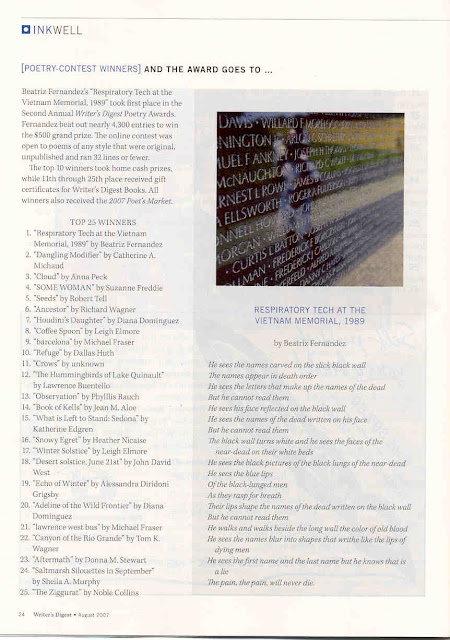 Posted by Nebula at 5:43 AM No comments:

My latest ghazal in The Quarterday Review

Review of Shining from a Different Firmament 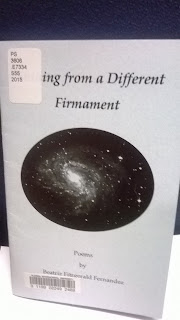 Also, it's been added to the FIU libraries' catalog!
Posted by Nebula at 10:08 AM No comments: