I just received a letter from the editor of Falling Star Magazine that the he and his staff had nominated my poem, "Lincoln's Long Trip Home, 1865" for a Pushcart Prize!  As far as winning, this means nothing because tens of thousands of poems are nominated by small literary journals and presses worldwide, but as it is my first, I am still excited and pleased to have written one of the six poems nominated by Falling Star this year.  The editors put a lot of faith behind my poem and I'm happy they liked it enough to nominate it.  As it came on the heels of several rejections (my record of at least one acceptance a month which began last June was broken in July) it was even more appreciated. 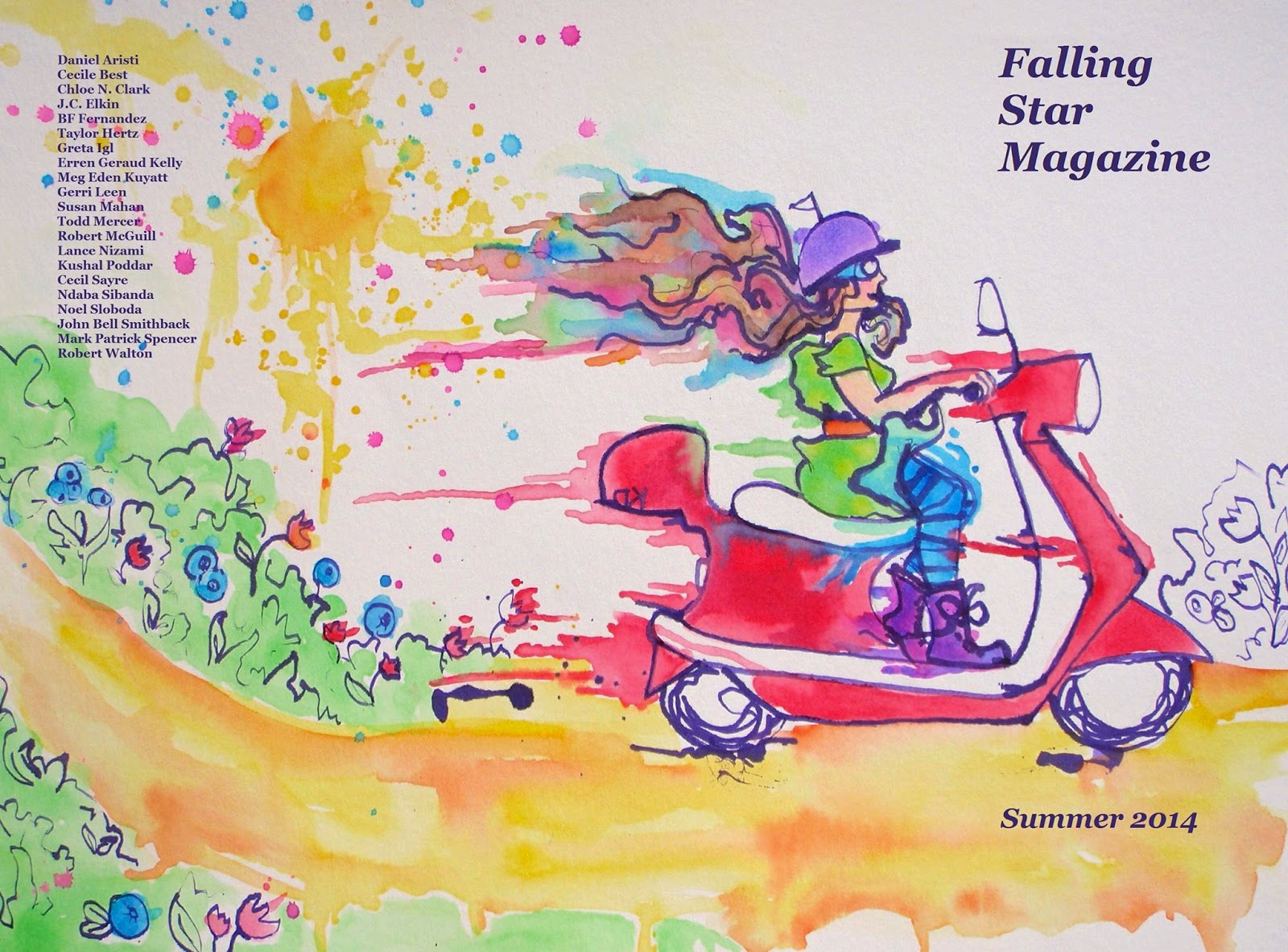